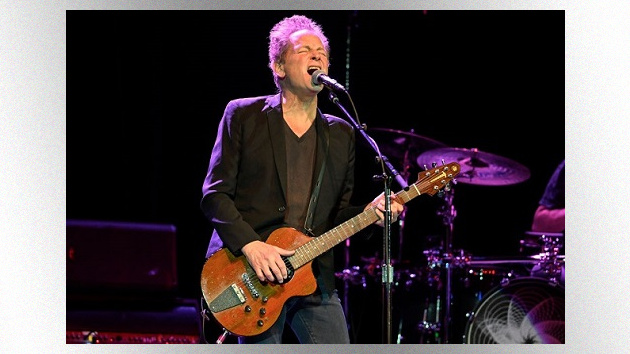 Lindsey Buckingham was supposed to launch his first-ever solo tour of Europe in Dublin, Ireland, this Tuesday, May 17, but the former Fleetwood Mac singer/guitarist has had to postpone the trek because he recently contracted COVID-19 and hasn’t recorded yet.

A message on Buckingham’s social media sites shared the bad news, saying, “It is with great sadness that we are announcing the postponement of Lindsey’s European tour which had been due to begin next week. Along with other members of his band and crew, Lindsey contracted COVID-19 at the end of his latest North American tour, forcing that to end prematurely. Unfortunately he’s still recovering and has no choice but to move the upcoming tour to a later date.”

The note continues, “This is heartbreaking for Lindsey, he was so excited to come to Europe for the first time as a solo artist this spring. We’re currently working on rescheduling the dates and hope to have some news to share on that very soon.”

The 11-date tour had been scheduled to run through a June 2 performance at Denmark’s Heartland Festival 2022.

Late last month, Lindsey announced that the last few shows of his spring 2022 North American tour had to be canceled because of a COVID outbreak in his touring party, which we now know included him.

The canceled concerts included an April 28 show in Tysons, Virginia; and April 30 gig in Louisville, Kentucky; and a May 1 performance at the Beale Street Music Festival in Memphis, Tennessee.

Buckingham continues to promote his latest solo album, a self-titled collection that was released in July 2021.

2022-05-13
Previous Post: The Who chooses local band to open for them Sunday at their first Cincinnati concert since 1979 tragedy
Next Post: Why Rod Stewart keeps returning to Caesars Palace Las Vegas: “It’s probably the best venue in the world”