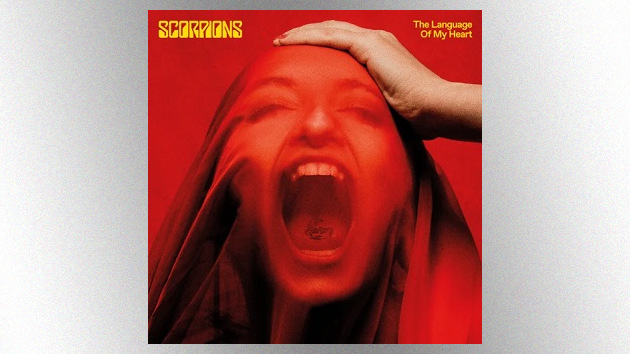 The Scorpions release “The Language of My Heart,” French bonus track from ‘Rock Believer,’ as new single

The Scorpions have released “The Language of My Heart” as their latest single, a bonus track from the French version of their new studio album Rock Believer.

The track is available now as a digital download and via streaming services, while a lyric video has premiered at the veteran German rockers’ official YouTube channel.

The touching ballad is a celebration of Paris, inspired by the brutal terrorist attacks that took place at the historic Bataclan theater and other parts of the city in November 2015 and left 130 people dead and hundreds more wounded.

“It’s a tribute to France, with its wonderful culture and our fantastic fans,” says Scorpions frontman Klaus Meine.

The Scorpions were the first band to stage a concert in Paris following the attacks, just 10 days later, when they played the AccorHotels Arena for a crowd of 20,000.

Last week, the band gave “The Language of My Heart” its live debut during a new concert at the Paris venue. The show kicked off a European tour in support of Rock Believer that runs through a July 18 concert in Lisbon, Portugal. The Scorpions recently announced dates for a North American leg that also will feature Whitesnake and that gets underway on August 21 in Toronto.

Check out the band’s full tour schedule at The-Scorpions.com.