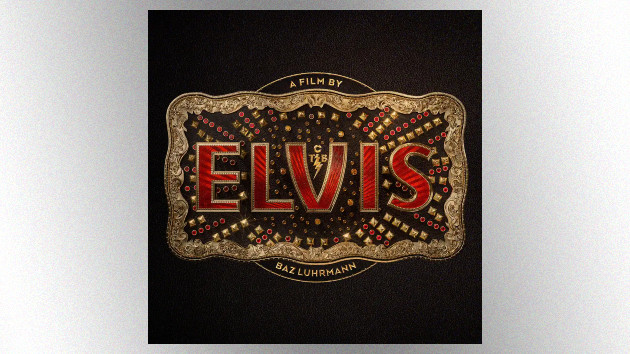 Former White Stripes frontman Jack White has shared a preview of his contribution to the soundtrack for the upcoming Elvis Presley biopic, Elvis.

The song is a combination of Presley’s 1969 recording of “Power of My Love” and White’s new vocals.

“It is an incredible honor to be a part of this ‘duet’ with the king of rock n’ roll,” White writes in a message posted on his social media sites, along with a video playing a clip of the track.

Elvis, directed by Baz Luhrmann, stars Austin Butler in the title role and Tom Hanks as his manager, Colonel Tom Parker. Both the film and its soundtrack, which also features Stevie Nicks, Chris Isaak, Rufus Thomas, Gary Clark Jr., Eminem, CeeLo Green and many others, will be released this Friday, June 24.