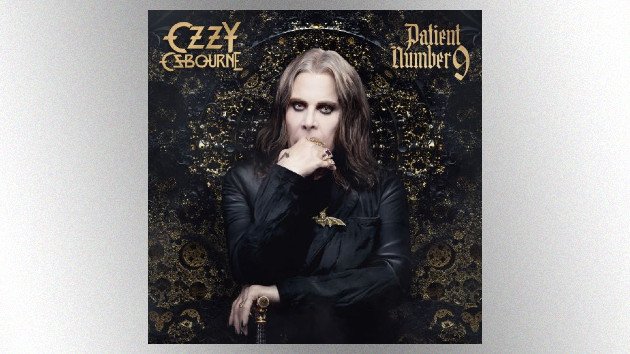 In addition to being the lead single and title track off his upcoming solo album, Ozzy Osbourne‘s new song “Patient Number 9” has given Jeff Beck a new Billboard record.

With “Patient Number 9” debuting at #20 on the Mainstream Rock Airplay chart, Beck, who plays the guitar solo on “Patient Number 9” and is credited as a featured artist, has set the new mark for longest gap between appearances on that particular ranking.

Beck’s last entry on Mainstream Rock Airplay came in 1994 thanks to his collaboration with Seal on a cover of Jimi Hendrix‘s “Manic Depression.” All told, it took Beck 28 years and four months to return to the chart.

Prior to Beck, the record had been held by Elton John. The Rocket Man spent 27 years and five months between charting on Mainstream Rock Airplay in 1992 with the Eric Clapton team-up “Runaway Train” and in 2020 as a featured artist on “Ordinary Man,” the title track off the then-new album by, wait for it, Ozzy Osbourne.

So, the lesson here seems to be that if you want to break a Billboard chart record, hopping on an Ozzy Osbourne solo track may be your best bet.