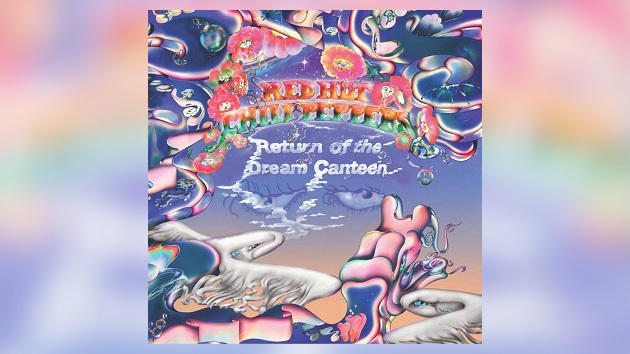 Red Hot Chili Peppers are teasing another preview of their upcoming album, Return of the Dream Canteen.

The “Californication” rockers will drop a new track from the record, titled “Eddie,” this Friday, September 23.

Along with the announcement, the Peppers have shared a minute-long clip of “Eddie,” which begins with a very “By the Way”-esque guitar riff and includes the lyric “They say I’m from Amsterdam/Does that make me Dutch?” — proving that Anthony Kiedis doesn’t just sing about California.

Return of the Dream Canteen, which also features the previously released single “Tippa My Tongue,” is due out October 14. It’s the second RHCP album of 2022, following April’s Unlimited Love.