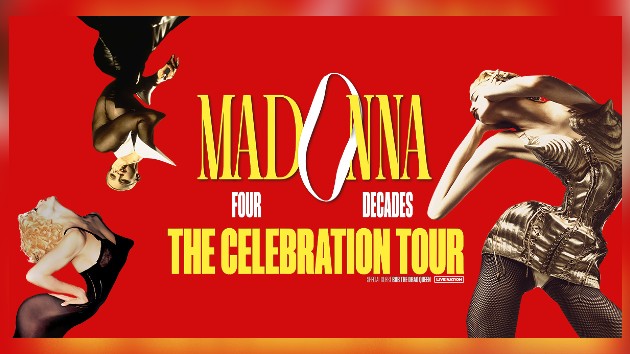 Madonna‘s biopic, which the Queen of Pop was planning to co-write, direct and produce herself, has been put on hold.

Reps for Madonna have confirmed to ABC News that the film is no longer going forward at Universal Studios. The project was set star Ozark‘s Julia Garner.  However, her reps say she’ll still make a movie about her life “at some point.”

The film was announced in 2020, and Madonna has since worked on the script with Oscar winner Diablo Cody and The Girl on the Train screenwriter Erin Cressida Wilson. Garner won the lead role after a casting call that required weeks of singing and dancing bootcamp, attended by actors who reportedly included Florence Pugh and Bebe Rexha.

In an exclusive interview published by the French, Spanish and Italian issues of Vanity Fair last week, Madonna said, “I’m very excited about the challenges that come my way. I’m about to create another [live] show, and I’ve been working for several years on the screenplay about my life.”

In 2021, she told Jimmy Fallon, “The reason I’m doing it is a bunch of people have tried to write movies about me, but they’re always men … there’s nobody on this planet that can write or direct or make a movie about me better than me and that is just the truth.”

Madonna’s Celebration Tour, which is 98% sold out, starts July 15 in Vancouver and will feature the star performing songs from her entire 40-year career.