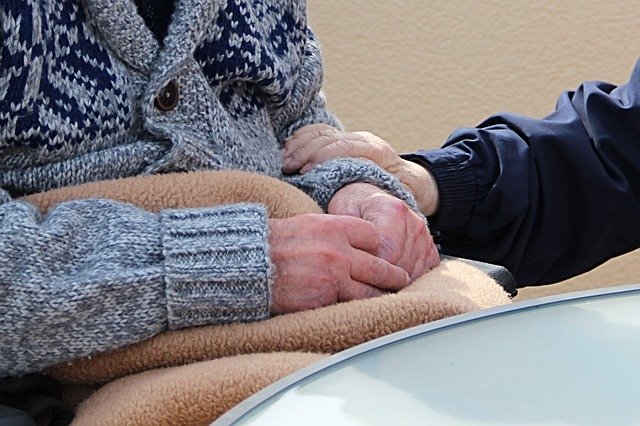 The state Supreme Court Monday ruled that an Albuquerque nursing home’s arbitration agreement was invalid and unenforceable in a wrongful death lawsuit brought by a former resident’s family. KRQE TV is reporting the agreement required mediation initially and then arbitration of all claims except those involving disputes over collection of money or discharge of patients. In a unanimous decision, the Supreme Court concluded that the agreement was “substantively unconscionable” and that the nursing home “failed to present evidence justifying the one-sidedness of the Agreement as fair and reasonable.”