Jack Nixon, News Anchor for Las Cruces Today and Bravo Mic Communications Radio Stations spoke recently with the RPNM (Republican Party of NM) Chairman, Steve Pearce about the state operations during the pandemic, the coming election, and more. The full interview is below.

On Thursday, July 23rd, RNMP released a statement from Chairman Steve Pearce regarding President Trump’s announcement that dozens of federal agents will be sent to Albuquerque to combat rising crime:

“Albuquerque is home to many federal facilities, including national labs, AFRL and a military base. Crime affects potential researchers and professionals who do not want to put their kids in our schools or live in a city that leads the nation in too many crime categories. The federal government has a vested interest in seeing that New Mexico has safe streets and that these sensitive facilities have a stable environment in which to operate. The decision to bring in federal agents to Albuquerque is a sad but true commentary on the failure of the Keller Administration. The city hasn’t been able to address its skyrocketing crime problem. The Mayor calls the federal agents ‘secret police’–an insult and a dangerous term on any level. Sen. Heinrich also called the federal agents ‘stormtroopers.’ These are irresponsible statements. Both should accept help from Washington to keep communities safe and to protect law enforcement. President Trump is standing up for law and order, and Albuquerque desperately needs this federal assistance as it continues to face an ever-growing crime problem.” 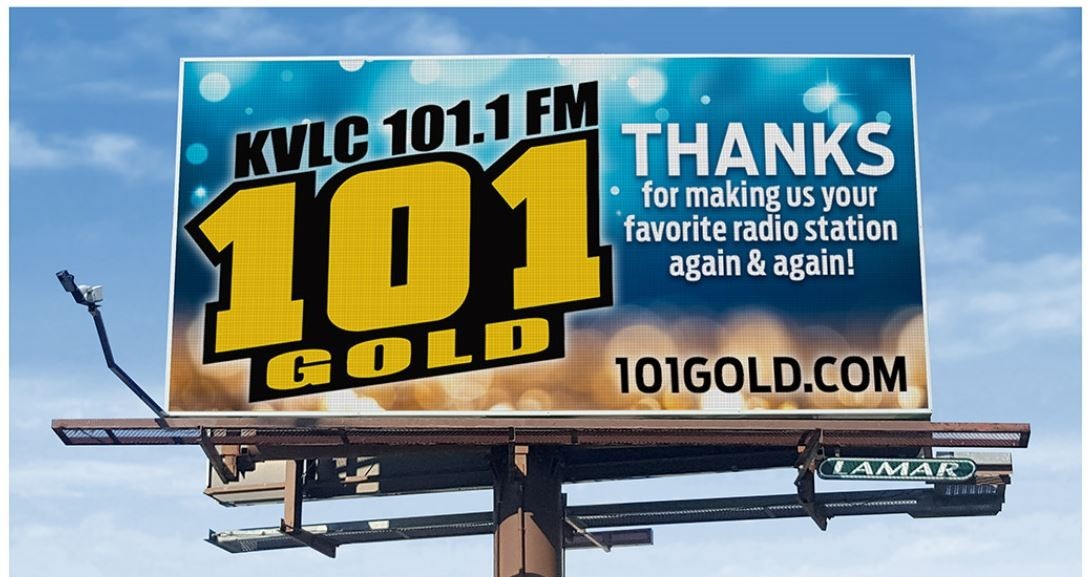