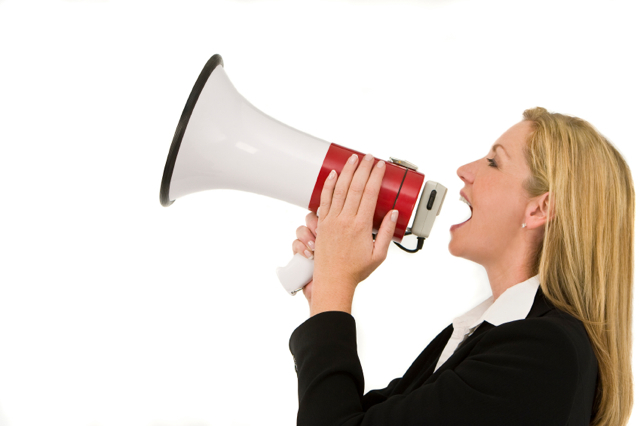 The New Mexico Broadcasters Association (NMBA) is excited to announce the winners of the association’s Excellence in Broadcasting Awards today. The awards reflect the outstanding achievement of broadcasters for the calendar year 2019 and recognize exceptional news coverage, entertainment and production across four radio markets and one television market. The winning entries represent innovative news coverage and quality programming across the state.

Stations of the Year were determined for each division:

Broadcast professionals from Missouri, Louisiana, and Arizona representing television and radio of similar market sizes, served as this year’s judges.

Winners of the Public Service Campaign in each division will receive a check for $2,000 for the charity or organization highlighted in the campaign.

The NMBA has worked since the beginning of broadcasting in the state to maintain and protect the ability of local broadcasters to operate their stations and serve their communities. The NMBA advocates on behalf of New Mexico’s broadcasting industry, representing a majority of the state’s radio and television stations.