Jody Hooper of the Hooper Power Team at Keller Williams

If ever the road of life was littered with obstacles-so many seemingly insurmountable-this might be that time. Scary viruses; quarantines; lack of goods; no job; no money; no certainty in the next step to be taken, let alone the next day or week. So, what do you do? How do you possibly endure? How do you overcome it? For Jody Hooper of the Hooper Power Team at Keller Williams Realty, the answer is simple: mindset.

“Mindset to me is everything,” Jody says, sitting down for a one-on-one phone conversation with Donna Dollar. She explains it in a plan of reversed ABC: “Whatever the mind can conceive, and you can believe, you can achieve. …If you, like me, have twelve back fusions and run and go every day, it’s a mindset.” Jody says that if you make up your mind that you can…then you will. It’s a lesson and a philosophy that the entire Las Cruces community can apply.

Of course, this doesn’t mean there aren’t still challenges. No worthwhile journey is without its rough patches. While Jody sees tremendous things in the future of Las Cruces and southern New Mexico, she worries about something more immediate. “We’re going to see more foreclosures…than we saw in 2007.” She understands that while many in Las Cruces were faced with the difficult choice, Jody says, “I pray every day that there’s not a homeowner out there that made the decision to skip their payment…or whatever their lender let them have,” only to end up with a “big balloon payment” waiting for them as the pandemic eases up.

Despite this unsteady and uncertain time Las Cruces finds itself in, Jody remains optimistic. “We will not quit building.” She says it like a mantra, like a mindset. As the Las Cruces community welcomes new industries and partners like Spaceport America, Jody adds, “I think you’re going to see a huge increase in values.” That is prosperity all of Las Cruces can conceive, believe, and achieve together.

Listen to the full interview above and be listening for our on-air Spotlights with our Bravo Mic Communications Family of Radio Stations: 101 Gold, Zia Country, Magic 104.9, and News Talk 92.7 and AM 1450 KOBE. 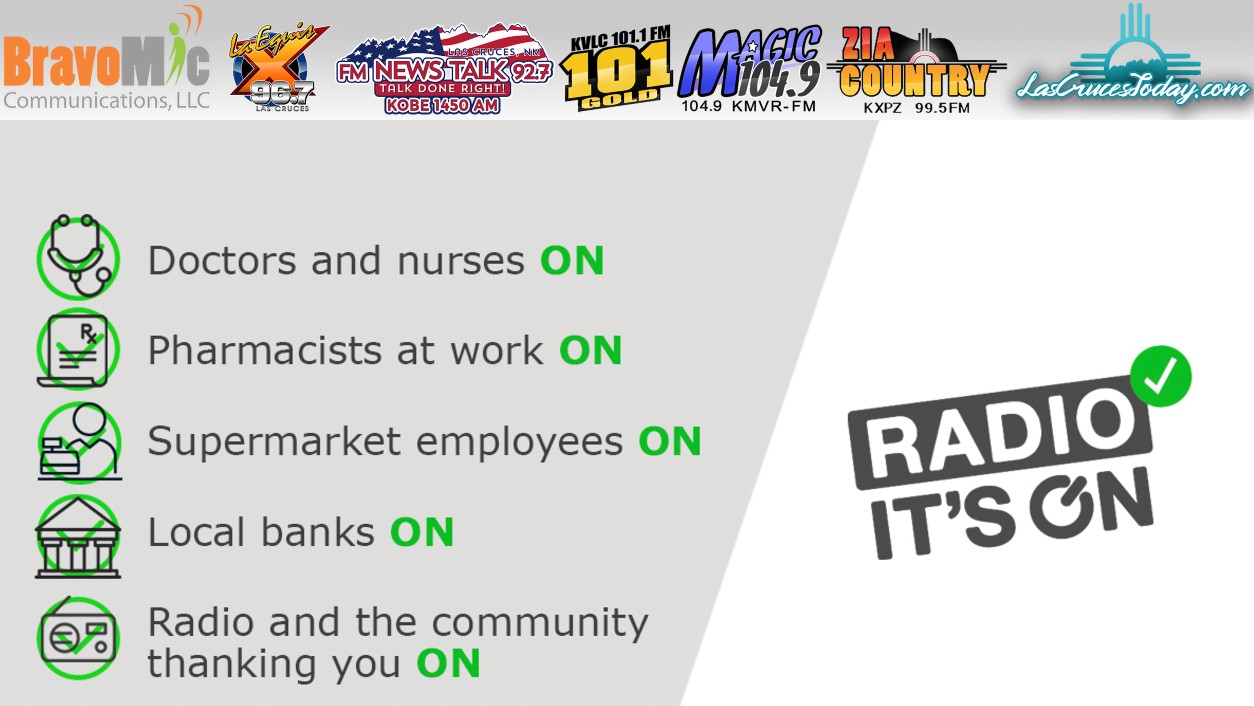