Daines’ new assignment follows the promotion of Miguel Dominguez who was appointed interim Chief of Police on Aug. 2. Dominguez oversaw Investigations and Support Services as a Deputy Chief since 2016.

Daines is a 2000 graduate of the Las Cruces Police Department’s Academy and earned her bachelor’s and master’s degrees from New Mexico State University. She also graduated from the 261st session of the prestigious FBI National Academy. 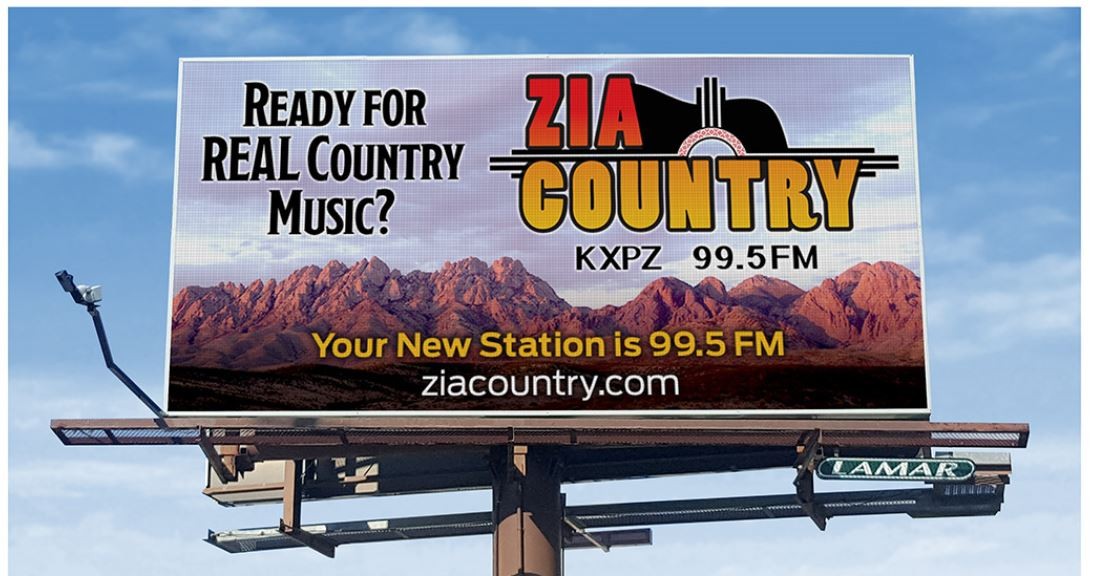