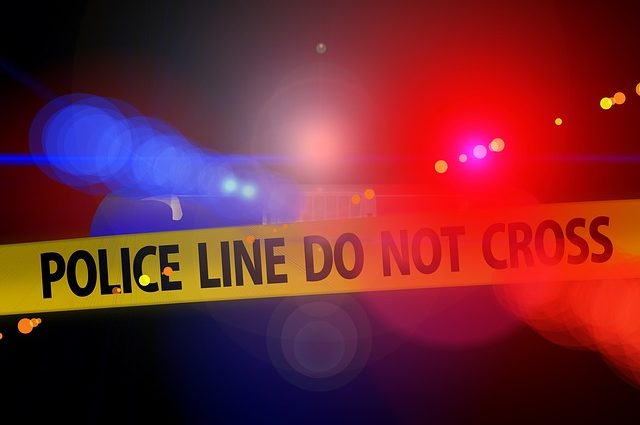 The Las Cruces Police Department is providing additional information – including a portion of the call for service made to Central Dispatch along with video and still-photographs from the officer’s body-worn camera – from the April 16 officer-involved incident that resulted in the death of 75-year-old Amelia Baca.

The information can be seen in a video at this link: https://www.youtube.com/watch?v=i1tdw5GzcrQ

The preliminary information and media provided today has been deemed appropriate to release by the Officer-involved Incident Task Force which continues to investigate the incident.

The Las Cruces police officer who discharged his duty-issued firearm has been placed on administrative leave which is standard for such incidents.

No other information will be released at this point in the investigation.