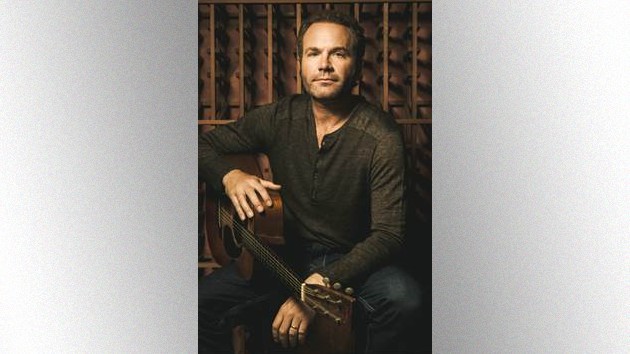 Five for Fighting has released a new single called “Blood on My Hands,” inspired by the withdrawal of U.S. troops from Afghanistan.

John Ondrasik, who records under the Five for Fighting name, wrote the song the day when 13 U.S. soldiers and more than 60 Afghans were killed by a suicide bomber, and he’d talked to a friend who was organizing the evacuation of civilians from the country.  “It was a highly emotional call and moment of clarity,” he says in a statement.

While John says he wasn’t motivated politically to write the song, he notes that, “like all Americans,” he was “stunned and horrified” by the images of people trying desperately to leave the country before the Taliban took over.

“I am deeply troubled by the plight of Afghan women forced to live under the return of Taliban rule, and felt great sadness when reading a story about a popular folk singer…being dragged from his home and shot by the Taliban,” says John.

He continues, “There is a great tradition of artists speaking their minds and calling out their leaders for answers. Many of those have been inspirations to me. I understand that this song might be perceived by some as a political attack, but those who follow me know I am an American with a history of calling out both sides.”

“After hearing ‘Blood on My Hands,’ a friend said that he found the song to be politically neutral, but morally-forward,” he adds.”My hope is that this song helps demand accountability, so the American promise is not forsaken.”

2021-09-14
Previous Post: “All I think about is you”: Taylor Swift admits she misses performing live for her fans
Next Post: Jon Bon Jovi to be honored at NYC’s Salute to Freedom Gala in November