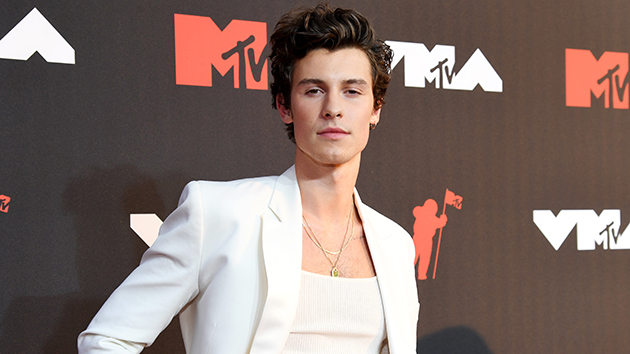 Shawn Mendes is giving fans an intimate glimpse of his all-new “It’ll Be Okay” music video. He recently teamed with Instagram to share what happened behind-the-scenes and his thoughts about his latest work.

The Grammy winner explained that his desire to create “music that is super honest and super raw” is what inspired his latest single.  “[I] was going through some hard stuff at the time and hard feelings, and the song just slowly came through,” Shawn said. “It was really eye-opening because I feel like that was one of the few times I really allowed myself to just, like, be completely raw and honest in music.”

He continued, “Being vulnerable and being open in the moment feels extremely hard and frustrating and annoying — but, a lot of the time that pays off… Every time you kind of have the courage to be vulnerable, you give others the courage to also show up and be true.”  He adds it also helps with “healing.”

“I hope that people just feel the song mirrors something in their life,” Shawn says.

When breaking down his new video, the “Stitches” singer joked that it made him appear cooler than he really is.  “I wish I was actually this cool where I’d actually wear a brooch in real life,” he noted of his wardrobe.  Director Jay Martin later revealed that he wanted to give Shawn a James Dean vibe.

Shawn also spoke about why it was so exciting for him to film the music video in his hometown of Toronto, Canada, saying he retreats to the city to “process things” and people will “find me in my most intimate moments.”  Because of his strong emotional connection with Toronto, Shawn said it was the “perfect place” to film “It’ll Be Okay.”