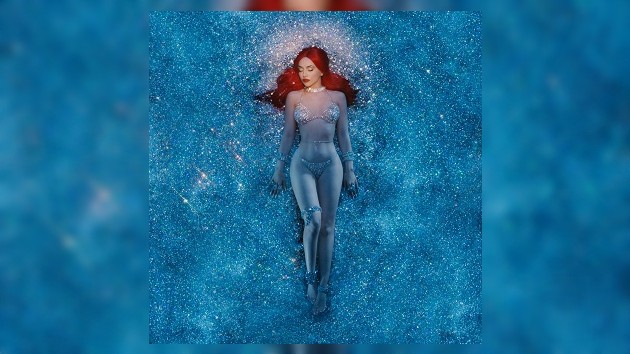 Ava Max almost quit music in 2018: “I had a mental breakdown”

Ava Max almost gave up on her music career before it even got off the ground, saying she had a “mental breakdown” in 2018.

Speaking with Rolling Stone, the pop star shared a story she’d kept to herself for nearly five years. “No one knows this but I had a mental breakdown,” she said, noting it happened when she released “Sweet but Psycho.”

She was desperate for a breakthrough song, and remembers getting on her hands and knees to pray for its success.

“I’m like, ‘God, please, if you’re listening. I need to pay for my gas. My parents, I want to buy them a house. I just want to help the people I love and I want to perform on big stages and I want to have fans and I want people to relate to my music,'” Ava recalled. “I was yelling this at the top of my lungs … I said, ‘If “Sweet but Psycho” does nothing, I’m done.'”

After that outburst, Ava remembers standing up and wiping away her tears while telling herself, “Oh my God, b****. Get yourself together.”

We know what happened next: “Sweet but Psycho” took off. It made it into the top 10 on the Billboard Hot 100 and has so far been RIAA-certified four times Platinum.

Now Ava is days away from releasing her second studio album, Diamonds & Dancefloors, which arrives Friday.

Although she’s launched a successful music career, the singer says she owes it all to her parents, who fled Albania in the ’90s. “If they didn’t risk their lives, I wouldn’t be here,” she said. Ava added her parents “came here with nothing” and took on multiple jobs to obtain the American Dream.

Their work ethic, she said, inspired her to always keep going.

2023-01-25
Previous Post: “I don’t feel like I have to prove so much”: Sam Smith on how ‘Gloria’ liberated them
Next Post: Stephen Sanchez is back with oldies-sampling song “Evangeline,” fall headlining tour