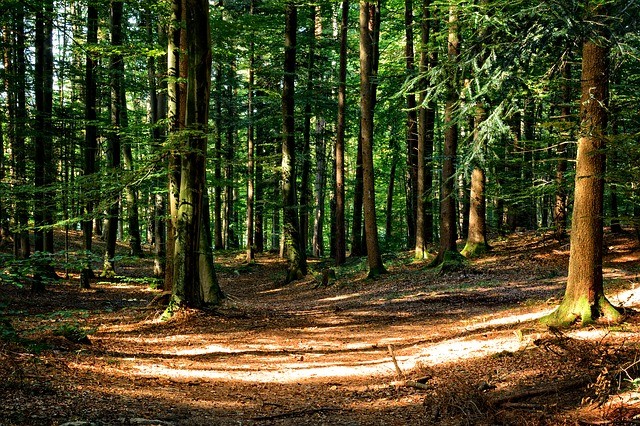 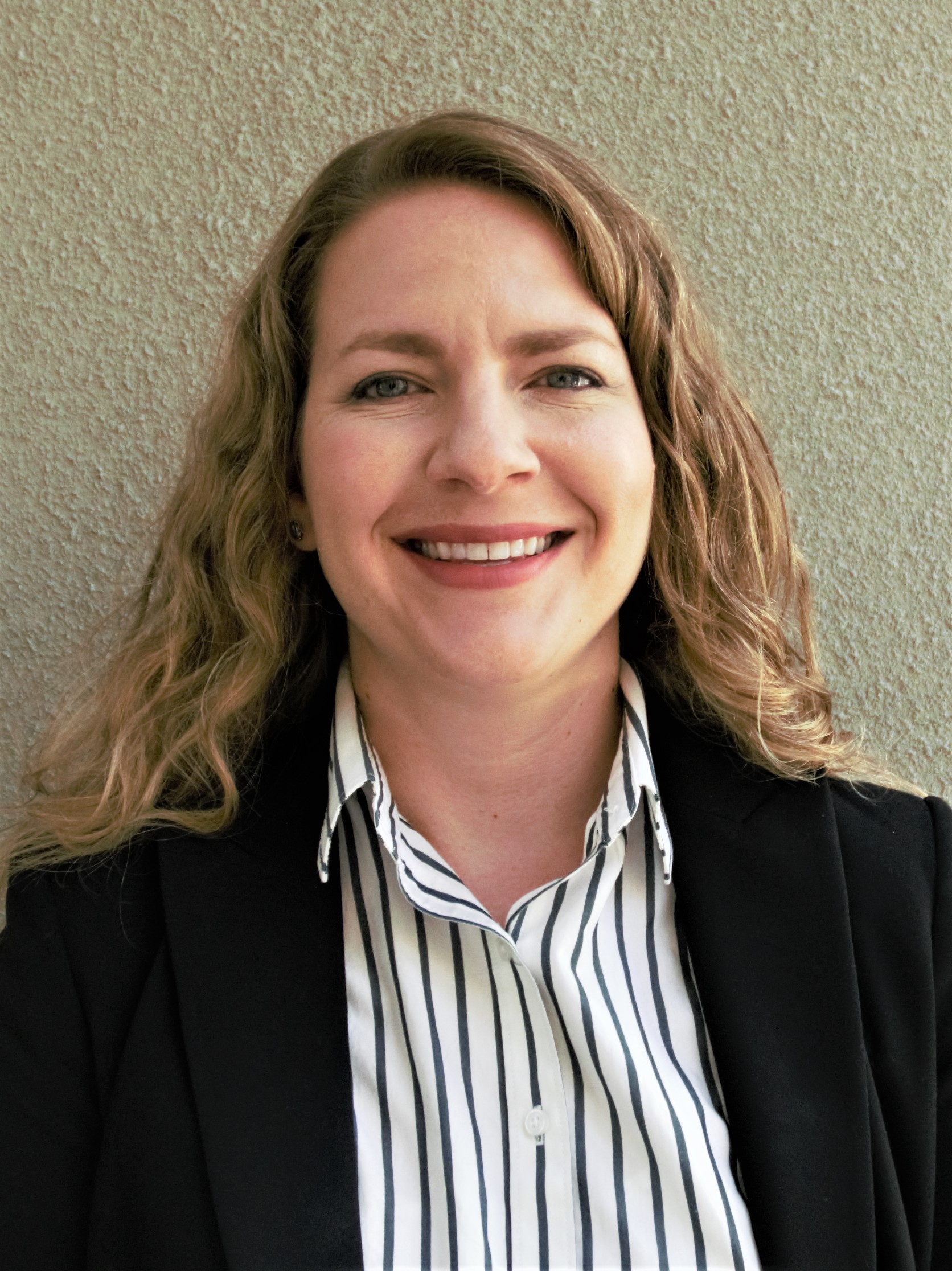 Bureau of Land Management (BLM) Director Tracy Stone-Manning announced today that Melanie Barnes has been selected as the new permanent BLM New Mexico State Director. Barnes has been acting in the position since June of 2021.

As BLM New Mexico State Director, Barnes will also oversee approximately 700 permanent staff and up to 100 seasonal employees who help manage a myriad of public land uses and resources, including energy development, livestock grazing, outdoor recreation and the protection and control of wild horses and burros.

“As we continue to rebuild the BLM, leadership has never been more important. That’s why I’m pleased to announce the appointment of Melanie Barnes as the New Mexico State Director,” Stone-Manning said. “Her natural resources and land management experience and deep understanding of New Mexico will benefit the communities and constituents we serve.”

Barnes was the BLM New Mexico Acting Associate State Director before stepping into the Acting State Director role in June of 2021. Prior to her acting roles, she was the Deputy State Director for Land and Resources for BLM New Mexico, Oklahoma, Kansas and Texas since 2017. She also served five months as the Acting Deputy Assistant Director for Resources and Planning with BLM Headquarters, supporting the directorate during their move West. Melanie started with the BLM in 2007 as a Biological Science Technician with the BLM Rio Puerco Field Office in Albuquerque, and later was a Surface Protection Specialist with RPFO from 2008-2011. Melanie moved to the New Mexico State Office in 2011 as a Planning & Environmental Specialist.

Before working with the BLM, Melanie was a graduate student and teaching assistant at the University of New Mexico, where she completed her doctorate in Biology with a focus on plant population ecology. Melanie received a Bachelor of Arts in Biology from Reed College.

Barnes will assume her permanent role as BLM’s New Mexico State Director at the end of May.