According to a social distancing scoreboard curated by Unacast, a New York based data company, New Mexico is currently the fifth worst state in the U.S. in regards to social distancing. The ranking is based on data such as the “change in average mobility (based on distance travelled)” as well as the number of new reported cases. 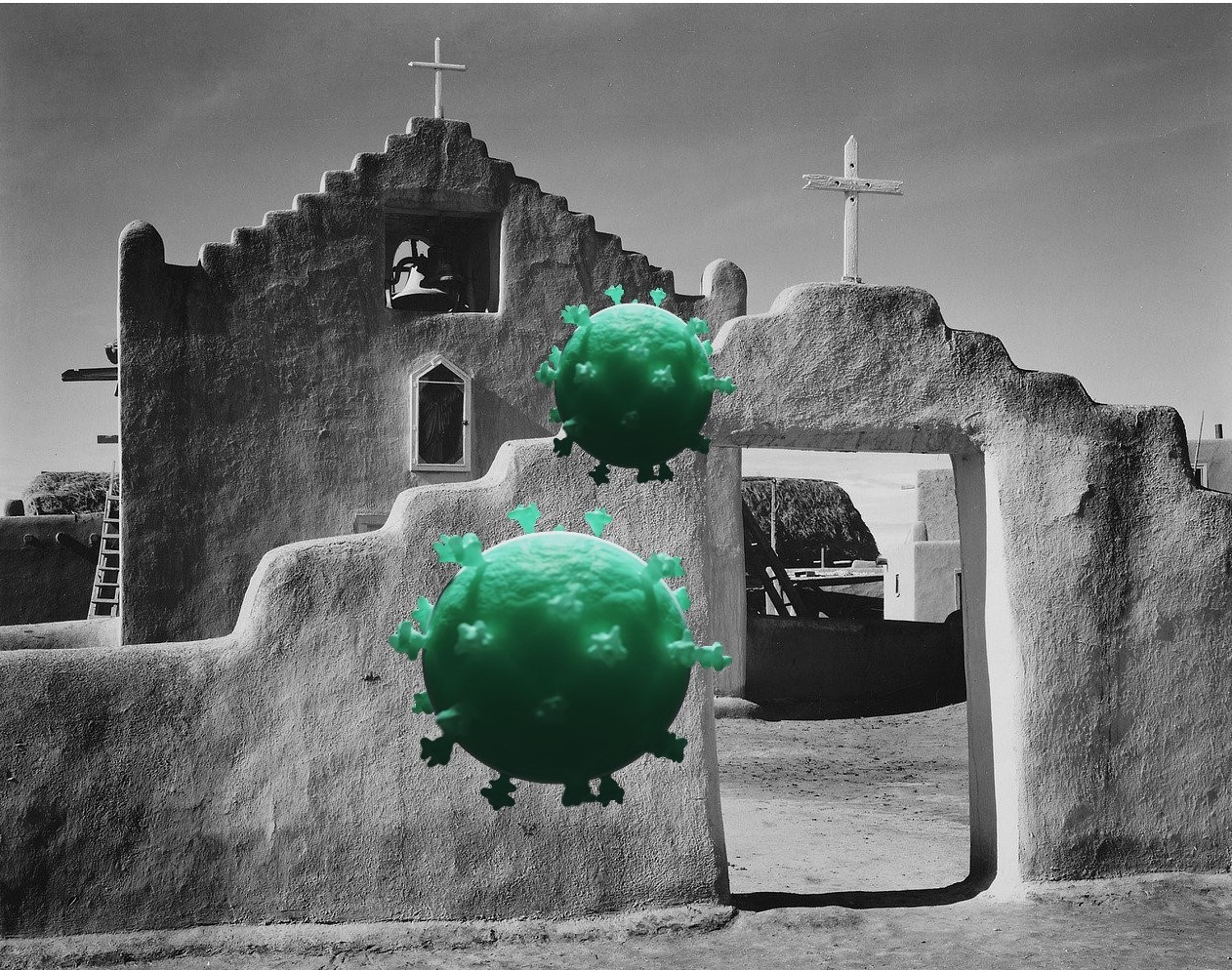 Governor Lujan-Grisham detailed the unique position of New Mexico in an Interview with MSNBC. “We are a State that has 2 of the 5 National Laboratories…” she explained to the press, which would explain the disproportionately high ranking for counties such as Los Alamos.