On Friday, July 31, the parking lot at Las Cruces Public Schools Administration Office will become a grid of safely-distanced phone banks in an effort to raise money for student supplies and technology access.

The Stuff the Bus annual campaign, spearheaded by locally-owned radio group Bravo Mic Communications, opted for a telethon to raise money rather than the traditional school supply drive where people in the community could drop off crayons, paper, pencils or hand sanitizer at designated locations.

“This year we had to get creative,” said Brigitte Zigelhofer, who heads up community outreach for LCPS. “So much has changed with the public health order in response to mitigating the spread of COVID, that we had to think outside the bus, so to speak.”

That idea came in the form of a telethon, a solution from Bravo Mic, who originally sponsored the Stuff the Bus campaign. The telethon will be from 8 a.m. to 5 p.m., with LCPS staff and community volunteers answering phones and taking donations. The radiothon can be heard all day on 101 Gold, 99.5 Zia Country, La Equis 96.7 and NewsTalk 92.7 FM/1450 KOBE-AM.

Funds raised during the telethon will help purchase needed supplies for students and teachers, as well as low-cost or free access to the internet while students attend class in a fully online environment.

District officials announced earlier this month that students will start the school year on Aug. 12 from home in a fully–online classroom supported by Canvas, an online learning management system. Parents will be offered Canvas training in the coming weeks when schedules will be sent to students and families. According to the Public Education Department, some districts may be able to bring students back into classrooms in phases after the Labor Day holiday, but that decision will be left up to each district based on current case numbers and other gating criteria.

The Stuff the Bus Radiothon aims to raise $10,000 for the cause. For more information, or to donate, visit https://lascrucestoday.com/stuffthebus. 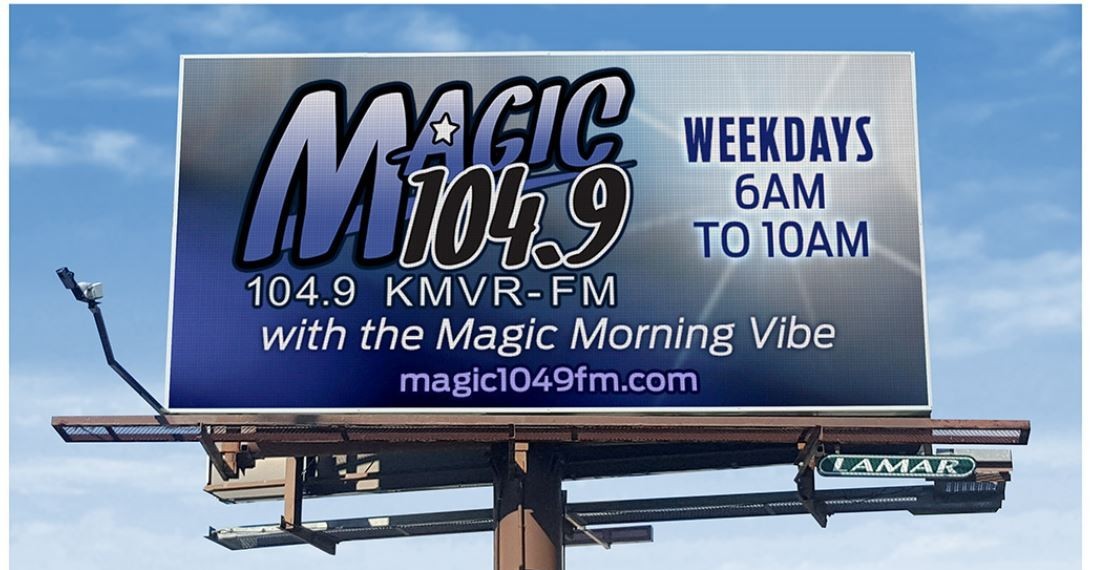