The three schools were among more than 24,000 public schools reviewed across all 50 states, including the District of Columbia. Criteria for ranking included:

“I’m so proud of our students and staff at Arrowhead Park Schools,” said Gabriela Alaniz, principal at Arrowhead Park Early College High School and Medical Academy. “Our staff works hard to provide an environment of support and it never ceases to amaze me to see what our students can accomplish in four years. It’s an honor to be part of this exceptional community of learners.”

Susie Hendee, principal at Centennial High School, echoed Alaniz’s excitement after the announcement was made.

“This is a tremendous honor,” said Hendee. “The staff and students at Centennial stand among the highest in achievement expectations and student recognition. We honor our students in all aspects of education and will continue to challenge and support them to strive beyond their perceived limits.”

Out of New Mexico’s 223 high schools nationwide, 166 of them made the Top Schools report. For a complete list, visit https://www.usnews.com/education/best-high-schools/rankings-overview. 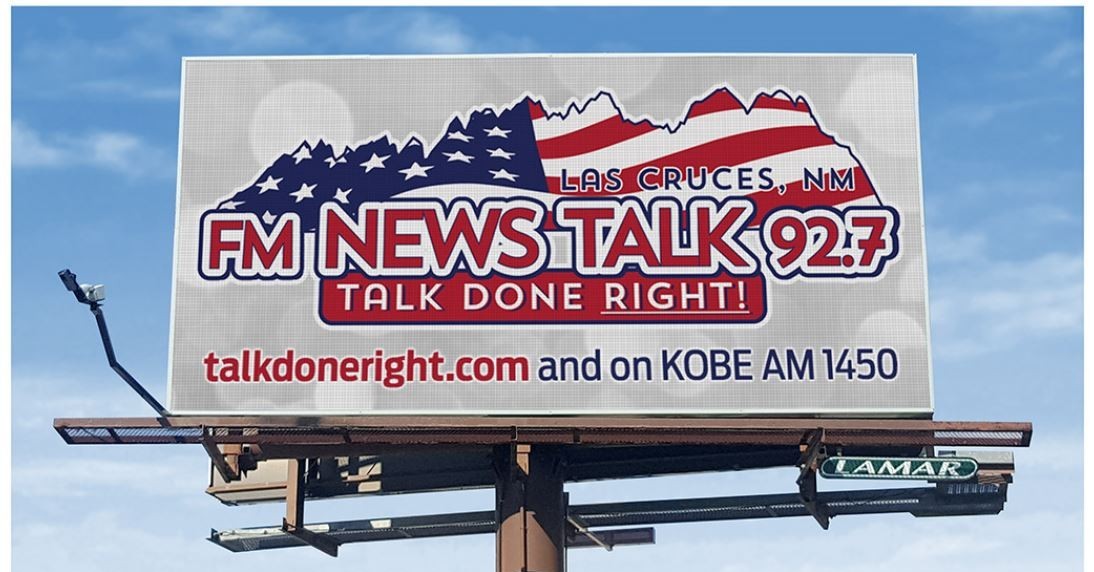