Tyler ConradIf you listen to Devin Dawson‘s new The Pink Slip EP, you might assume it’s a well-thought-out concept album.

But the California native admits it was more of an attempt to organize all the songs he’s written since his debut was released almost exactly three years ago.

“We talked about how I have three sides of me that I do really well… that [were] showcased on Dark Horse…” Devin tells ABC Audio. “And one of them is that kind of groovy, radio-centric, soulful, sunny ‘All on Me’ thing.”

The new songs in the vein of Devin’s breakthrough hit were the ones he recorded first, and the only ones he was able to finish before COVID-19 hit.

“It was really, really lucky that these were the first songs that we started with,” he explains, “because then I listen to them as a whole and it was like, ‘Wow, this is dope. This is actually something that is really indicative of the things that I’ve gone through in the last year.'”

“And it’s also something that I really feel like people need and want in these times,” he adds.

In this case, Pink Slip doesn’t refer to losing a job, but to the title certificate referenced in the Tim–McGraw-inspired “I Got a Truck.” Devin’s grandfather stars in the “He Loved Her” video, while his wife Leah shows up in the “Whatever Forever Is” lyric video.

“Until you’re looking backwards, it doesn’t really make sense why things happen the way they do,” Devin reflects. “And so it’s really cool to see it come to fruition, in a kind of meant-to-be, everything-happens-for-a-reason kind of way.”

Tonight, Devin celebrates The Pink Slip EP with an 8 p.m. ET performance on his YouTube channel. 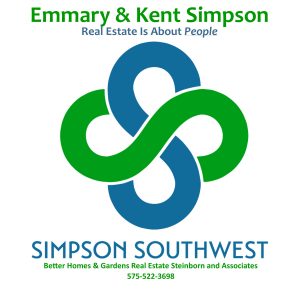