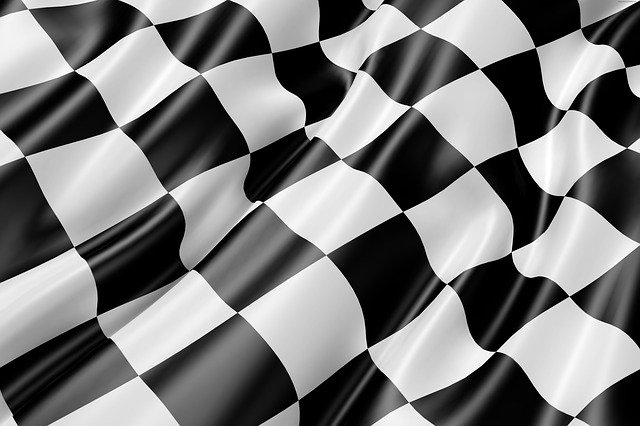 It’s a huge doubleheader weekend at Vado Speedway Park this Saturday and Sunday!

The POWRi 360 Wing Sprint Car Desert Series will be headlining the show. Plus, Late Models, USRA B-Mods, Legends and Claimers are all in action both nights!

Watch the most exciting entertainment on dirt between Las Cruces and El Paso this Saturday night at Vado Speedway Park.

Comments are closed, but trackbacks and pingbacks are open.