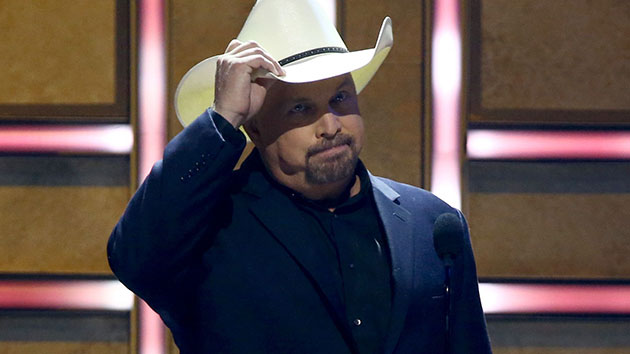 Commonwealth Stadium, in Edmonton, Alberta, will host both dates, which are set to take place on June 24 and 25. Between the two shows, Garth’s appearances there have sold more tickets than any other event in the stadium’s history, with an incredible 122,000.

Originally, Garth was only planning to play one show at Commonwealth, on June 25, and it was supposed to be the only Canadian stop on the Stadium Tour this year. But after a whiplash-inducing sell-out that took just 45 minutes, the singer added a second date in Edmonton. That show, on June 24, quickly sold out, too.

Garth says that the unprecedented ticket sales success is all thanks to his fan base — and thanks to the excitement fans have for getting back to in-person concerts.

“I’m not sure what we are seeing on tour right now when it comes to the record numbers is so much a reflection of Garth Brooks,” he says. “I believe the people are experiencing the joy of being back where they belong and that is together. I feel lucky to be a part of it.”