Healthy for the Holidays, and Beyond!

KVLC 101.1 FM wants to keep you HEALTHY FOR THE HOLIDAYS AND BEYOND! Listen every weekday beginning November 2nd for the special “Santa Sounder” to get entered to win a brand new REME HALO Air Purification System from Sun City Plumbing & Heating! We’ll get our official winner on December

END_OF_DOCUMENT_TOKEN_TO_BE_REPLACED He’s making a list, and WE’RE checking it twice! This year, SANTA PAWS is on the way with Bravo Mic Communications’ Family of Radio Stations and LasCrucesToday.com! Santa Paws is Proudly Sponsored by You can make item donations at the following locations in Las Cruces: Horse N Hound Feed and

END_OF_DOCUMENT_TOKEN_TO_BE_REPLACED

On The Air Now

Artist of the Afternoon Who Runs This Show? 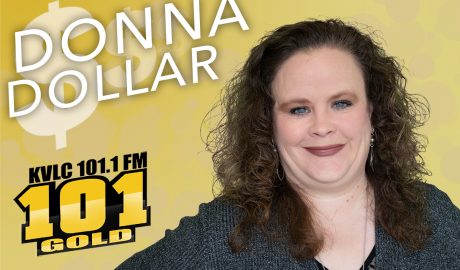 Your Morning Show With Donna Dollar 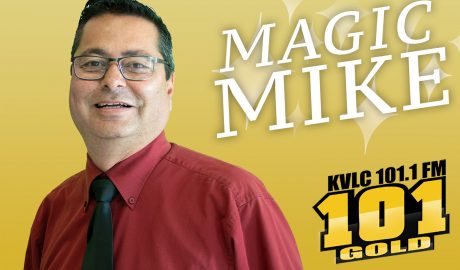 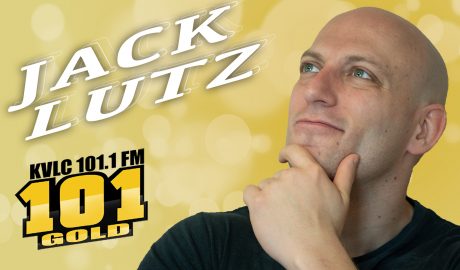 Thanks Diane for getting your suggestions in for Dollars Dibs Today! Who do you want to hear more songs by this morning at 9 am? Herman's Hermits OR The Hollies? Remember to vote for the artist you like best and find out who wins at 9.. Proudly Sponsored By Ashley Furniture Home Store! ...

Just in time for Thanksgiving here is another beautiful example of Giving And Being Thankful!! ...

We learned about Ringo this morning with Music History so lets keep the Beatle Theme Rolling.. Who do you want to hear the most songs by at 9 am.. Remember to vote for the artist you like best and catch our round of Dollars Dibs at 9 am to find out who the winner is.. Paul OR George who will it be?? Dollars Dibs Is Proudly Sponsored By Ashley Furniture Home Store. Thanks For Playing Along! ...

Our Pet's Of The Week Are Dunks and Linus and they are waiting for you over at The Animal Services Of The Mesilla Valley! Remember the shelter is taking appointments to meet your forever friend. You can call them at (575) 382-0018. The shelter opens at noon and they will be so Thankful to see there forever home. Ask about Dunks and Linus today. ...

Who do you want to hear more songs by this morning at 9 am? The Go-Go's OR The Bangles? Get your votes in this morning and find out if the artist you voted for wins.. Dollar's Dibs Is Proudly Sponsored By Ashley Furniture Home Store!! ...

Cruisin' In Cruces- Every Sunday 11am to 5pm MST

Craft RecordingsThe release of the recently announced expanded version of George Thorogood and the Destroyers‘ Live in Boston, 1982 album, which originally hit stores in 2010, has been moved from December 4 to December 18. The reissue, titled Live in Boston, 1982: The Complete Concert, will be available as a END_OF_DOCUMENT_TOKEN_TO_BE_REPLACED

ABC/Craig Sjodin; Getty Images for dcpElton John fans will be able to catch the pop-rock legend this week on contemporary U.K. pop star Dua Lipa’s upcoming Studio 2054 livestream concert event. “It’s my absolute pleasure and honor to announce Elton John will be joining me at Studio 2054 this Friday,” END_OF_DOCUMENT_TOKEN_TO_BE_REPLACED

Courtesy of Record Store DayAfter enjoying their Thanksgiving feast this week, music fans can head to their local independent record shops to check out the limited-edition vinyl releases available for the 2020 edition of Record Store Day’s Black Friday sale. Among the discs that will be available are releases from END_OF_DOCUMENT_TOKEN_TO_BE_REPLACED

BMGThe Kinks have debuted a new remastered stereo version of their classic hit, “Lola,” which will appear on the forthcoming deluxe 50th anniversary reissue of the legendary U.K. band’s 1970 studio album, Lola Versus Powerman and the Moneygoround, Part One, due out December 18. “Lola” originally was recorded in May END_OF_DOCUMENT_TOKEN_TO_BE_REPLACED

Courtesy of The Rolling Stones/BravadoIn September, The Rolling Stones opened their first official retail store, RS No. 9 Carnaby, on Carnaby Street in London’s famous Soho district, and although the shop’s currently closed because of U.K. pandemic restrictions, you can now visit and make purchases from the store virtually. RS END_OF_DOCUMENT_TOKEN_TO_BE_REPLACED

© Mary McCartneyPaul McCartney, who recently announced that he was pushing back the release of his new studio album, McCartney III, from December 11 to December 18 because of production delays, has now debuted a second trailer for the record on his official YouTube channel. The clip features a mix END_OF_DOCUMENT_TOKEN_TO_BE_REPLACED

ABC/Image Group LAMariah Carey is dispelling the rumors once and for all concerning her supposed rivalry with the late Whitney Houston. Speaking to supermodel Naomi Campbell Tuesday on No Filter, the “Fantasy” singer touched upon the time she and Houston lent their voices to The Prince of Egypt soundtrack.  Their duet, “When You Believe,” went on to win the 1999 Academy Award for Best END_OF_DOCUMENT_TOKEN_TO_BE_REPLACED

IFC FilmsIt’s David Bowie as you’ve probably never seen him before: The biopic Stardust, which is out today on streaming rental, shows the legendary rocker’s origins, and follows his first U.S. tour in 1971, as well as his creation of his glam alter ego Ziggy Stardust. British musician Johnny Flynn END_OF_DOCUMENT_TOKEN_TO_BE_REPLACED 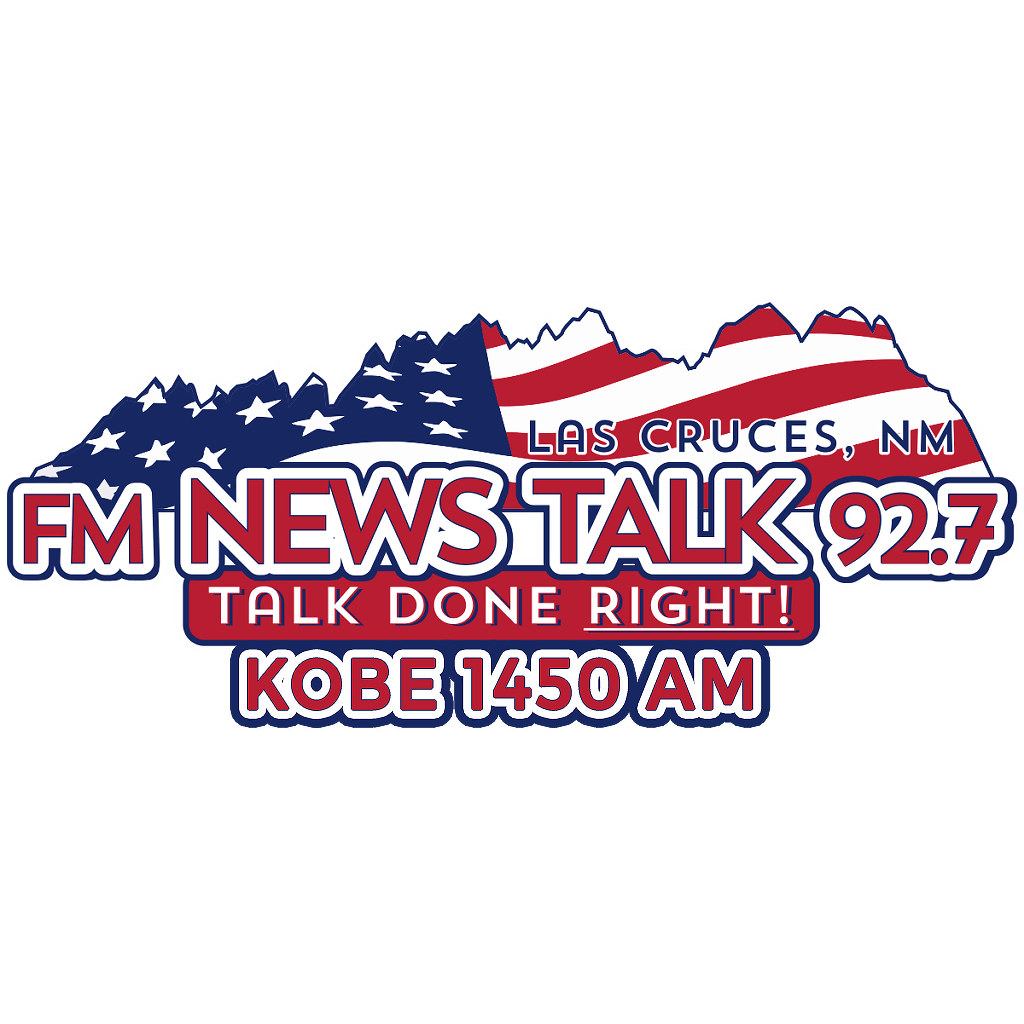